Johnson & Johnson have been ordered to pay $4.69 billion in damages to 22 women in America who claimed the company’s talcum powder contributed to their ovarian cancer. Six of the women have since died of the disease. Their counsel, Mark Lanier, said Johnson & Johnson had covered up evidence of asbestos in their powder for over 40 years.

It is the latest case taken against the conglomerate. A previous case in California (Aug 2017) saw Eva Echeverria awarded $417m in damages and the company had to pay over $110 million to another women in St Louis, Missouri. Subsequent appeals by Johnson & Johnson have seem made of these rulings overturned. 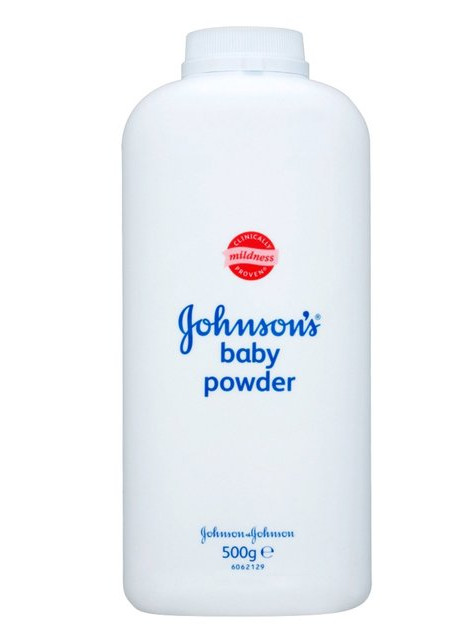 During the trial, medical experts testified that mineral talc, the primary ingredient in it’s baby powder and shower to shower products, was mixed with asbestos. Fibers of asbestos were found in the ovarian tissues of many of the women along with talc particles.

“We hope this verdict will get the attention of the J&J board and that it will lead them to better inform the medical community and the public about the connection between asbestos, talc and ovarian cancer,” Lanier said. “The company should pull talc from the market before causing further anguish, harm and death from a terrible disease.”

In a statement, Johnson & Johnson said it will appeal the ruling and said the process was “fundamentally unfair” and also criticised the way the women were all awarded the same amount “irrespective of their individual facts, and differences in applicable law, reflects that the evidence in the case was simply overwhelmed by the prejudice of this type of proceeding.” It also said that it is confident it’s products do not contain asbestos.

Over 9,000 women have so far sued the company over cancer claims linked to asbestos.