The Aries Star Sign is the first sign of the zodiac and its symbol is the Ram. A fire sign, Aries are very much in keeping with the personality of a ram and a ram that wants to come first! They are adventurous, outgoing, impulsive, independent and full of life.

It is apt that Aries is the first sign of the zodiac. The sun enters Aries at the Spring equinox, just when nature is waking up and beginning to emerge from a winter slumber. A cardinal sign, an Aries personality is very much the person who has found themselves thrust into unfamiliar territory – they are the first and need to make quick decisions, need to find their way and rely on themselves. They are the trailblazers. You want to find out what’s in the middle of the forest? Send in an Aries. Curling up into a ball and waiting for others is not something that crosses their mind.

People born under this sign are determined and stubborn. In business they can do well, having the reserves and energy to stubbornly make a success of their ideas. This stamina and headstrong attitude to life is a double edged sword – even when their time would be better spent pursuing another business idea, Aries will often continue with the first until it succeeds. They are rather like the ram headbutting the wall. It might not be the smartest thing they could be doing, but dammit, that wall will fall by the time Aries is done with it!

With such a strong and determined personality, those born under the Aries star sign make natural team leaders – or will start fighting with anyone else who is. Although they find themselves as leaders in many positions in life, they do not take criticism well. Arguing against an Aries can be pretty pointless – setting out logic in a quiet way can often be the only thing that makes them see their own errors. Because they are so determined to have things done their way, they can often lose team members easily.

As an Aries person, their aim in business life should be set high. They will find it as easy to manage a large company as a small company – if only because their insistence on doing things the way they want them done will produce equal stress levels for an Aries in both companies.

While Aries will excel in their business lives it is at home and in their relationships that the full difficulties of Aries will be found. Their personality can be domineering in the home and it can be difficult for an Aries to remember that relationships are meant to be two equal partners. Their headstrong and impulsive nature will see an Aries make plenty of mistakes in their relationships. Cancelling dinner to attend a business meeting, working from dawn until dusk, expecting potential love interests to be as forthright as they are – Aries will often fail to understand their partners. To their mind, that business meeting was essential, their commitment to their career knows no such thing as 9-5 hours and why would a love interest just not say yes with the faintest of effort from an Aries?

The opposite of the Aries Star Sign is Libra – the scales. It is easy to remember that if Libra is the one who seeks to balance everything, Aries is the one who tips the scales heavily whichever way they want and won’t look back.

Their impulsive nature is not all bad though. Once they realise they need to make amends or remember how much they are in love, they are apt to whisk you off on a surprise holiday or purchase an expensive gift. They can be committed and protective of their partners once they find somebody who understands their nature.

Aries should ensure they get plenty of rest and sleep as their unnatural ability to just keep going comes at a price. With Mars as their ruler, ‘sleep is for the weak’ would be an accurate description of an Aries towards rest and relaxation. They are always working in a way.

Mars, the red planet, also guides their choice of colors in gemstones. Ruby, bloodstone and any stone with a red vein or tinge will resonate well with an Aries. Diamond, its roughness, strength and ability to stand out from the crowd is also a strong stone of Aries. 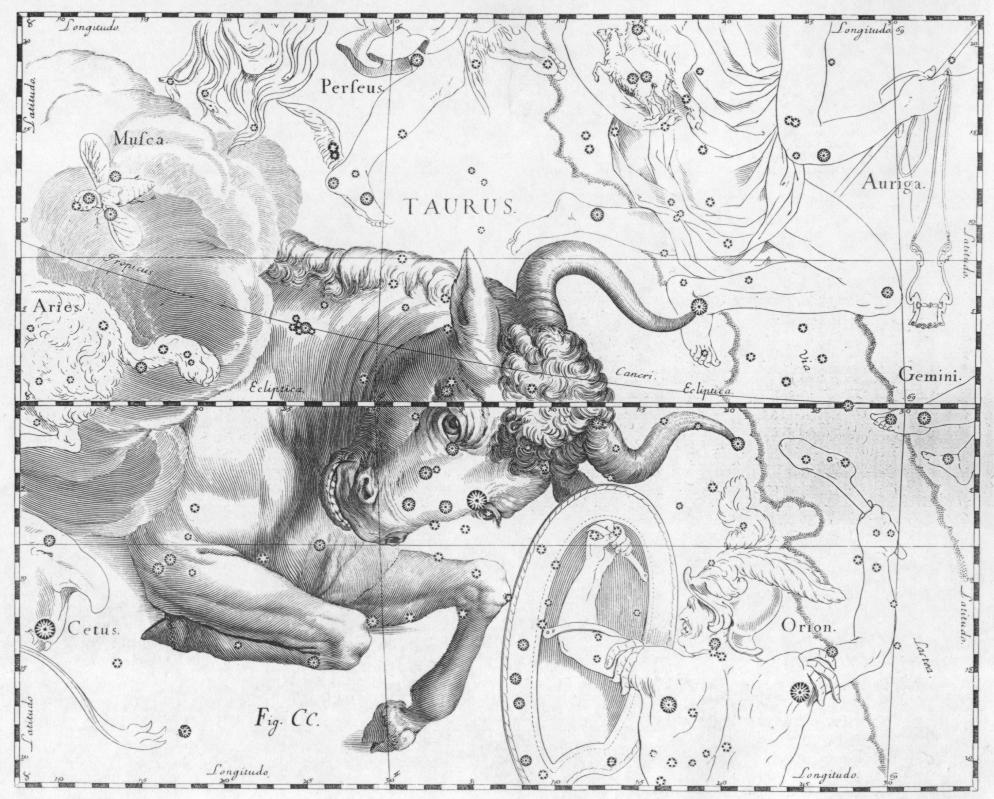 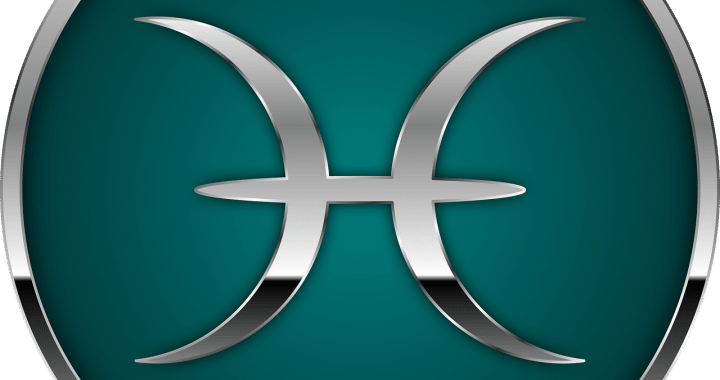 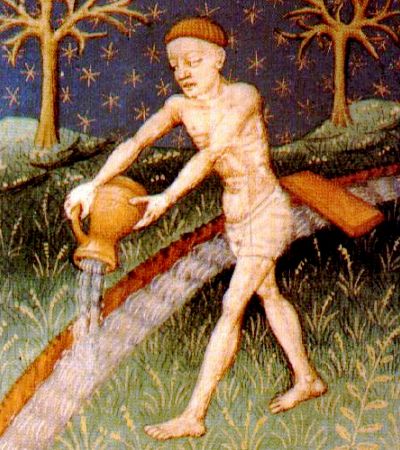