Real life witches performed a spell live on air on This Morning TV show. Hosts Phillip Schofield and Holly Willoughby invited the coven onto the show and asked for a white Christmas.

This morning is a daytime British TV show that is broadcast on channel ITV. First aired in 1988 it is one of the longest running British daytime TV shows with over one million viewers each day.

The witches are part of a coven called ”Witches of East Church’ who hail from the Isle of Sheppey in Kent (UK). Their leader, or High Priestess, is Charlotte Clark and she explained to the hosts how the coven works, saying,

“We work with love and laughter and we’re very sensitive, very spiritual. We help a lot of people.”

While asking the coven for snow for Christmas, hosts Philip and Holly also asked that the trains would still be able to run but Charlotte warned that there was no stopping the spell once it was cast;

“Once we’ve asked for something there’s no kind of degree.”

The coven then began chanting and throwing ice-cubes into a cauldron saying, “The goddesses above bring snow for this show”.

Charlotte said the spells work about 75% of the time and that affairs of the heart are the most common spells requested and that the witches try to veer away from evil ‘these days’. 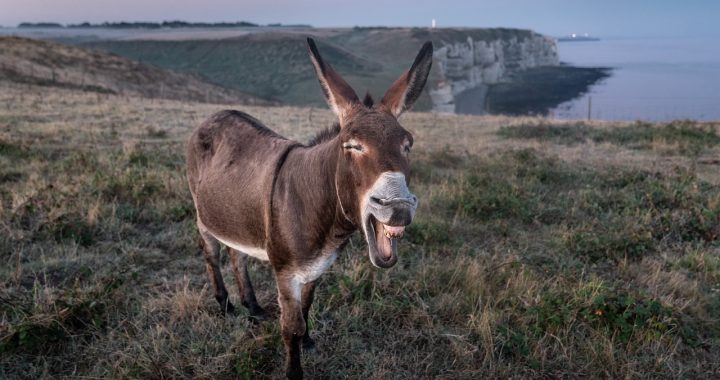 Living by the Sea makes you happier