Let’s talk aliens. Or talk to aliens – which could be sooner than you think if the claims made by a SETI astronomer turn out to be true. Hurtling thought space is a high speed object dubbed ‘C/2019 Q4’ and it’s heading our way with it set to fire past Mars in October.

Scientists are still baffled as to what the object is – most think it could be a comet but Dr Seth Shostak claims we can’t really be sure yet that it’s not an alien craft powered by super intelligent beings. Dr. Shostak has won numerous awards for his work including scanning the stars for signals and signs of alien life.

C/2019 Q4 would only be the second interstellar object we’ve tracked – the first being in 2017. That turned out to be a lump of rock but we named it Oumuamua (‘scout’) just in case it was an alien craft.

Dr. Shostak says SETI may soon turn its powerful scanning gear towards C/2019 Q4 to determine if there is any green men on board or if its another rock hurtling our way.

But before you get your welcome signs out, Shostak also says he would bet his wage that it is just a comet. Which leaves the remote but possible theory that it might slam into earth. Something to ponder as you dig out your doomsday bunker.

Shostak says that if another of these instellar objects are found in the next few years, its safe to assume that while aliens may be out there, they’re probably not piloting giant space ships towards us. 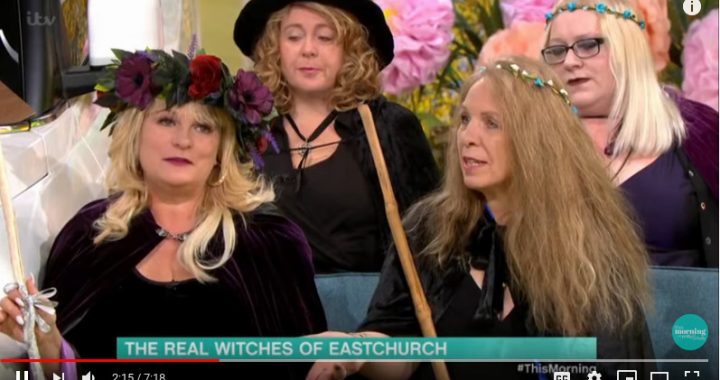