Various explanations for its name abound such as the French / Greek word for ‘lemon’ (because of its colour) and the Latin ‘citrina’ which means ‘yellow’. It is also called the ‘money stone’ because of its the belief that its brings prosperity and abundance.

The lemony shade to the stone is brought about when purple amethyst undergoes heat treatment – the impurities in the stone (iron mainly) causing the yellow hue. It is found naturally in Brazil (the largest producer of Citrine), Russia, Africa, America, Spain, France and a host of other countries.

As far back as the Romans and Greeks, it was used in jewelry and to adorn clothes – a practise that continued right through to Victorian times in the UK. Quiet rare in ancient times, its reputation was that of a stone of abundance and atracting wealth – a quality that remains to this day. In modern times, as the stone began to be mass mined and produced, it lost its mystery and rarity and became a throwaway stone. Only recently has the stone made a comeback and started to regain some its its former glory.

Because of its association with the lemon, many of the uses of the lemon have been ‘transported’ on to this stone. It is believed to aid in detoxing the body and is seen as good for the Liver, Kidney and digestive organs – all places within our bodies that remove impurities from our system. This ability gives the stone an invigorating appeal and thus is often used for debilitating dis-eases of the body. Soaking this stone in water and drinking it (minus the stone) is reputed to be good for detoxing the body.

Lemons have been used for centuries for cleaning and this stone is also said to cleanse and purify the environment as well as its wearer. Thus it is reputed to be good for people undergoing tough or anxious times, the reasoning being the it will clear out the old and usher in the new. 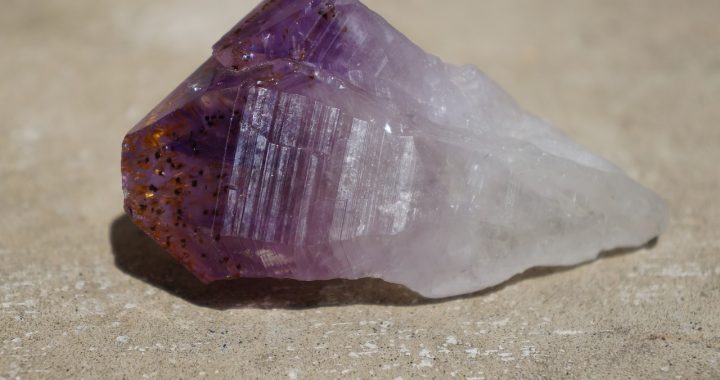 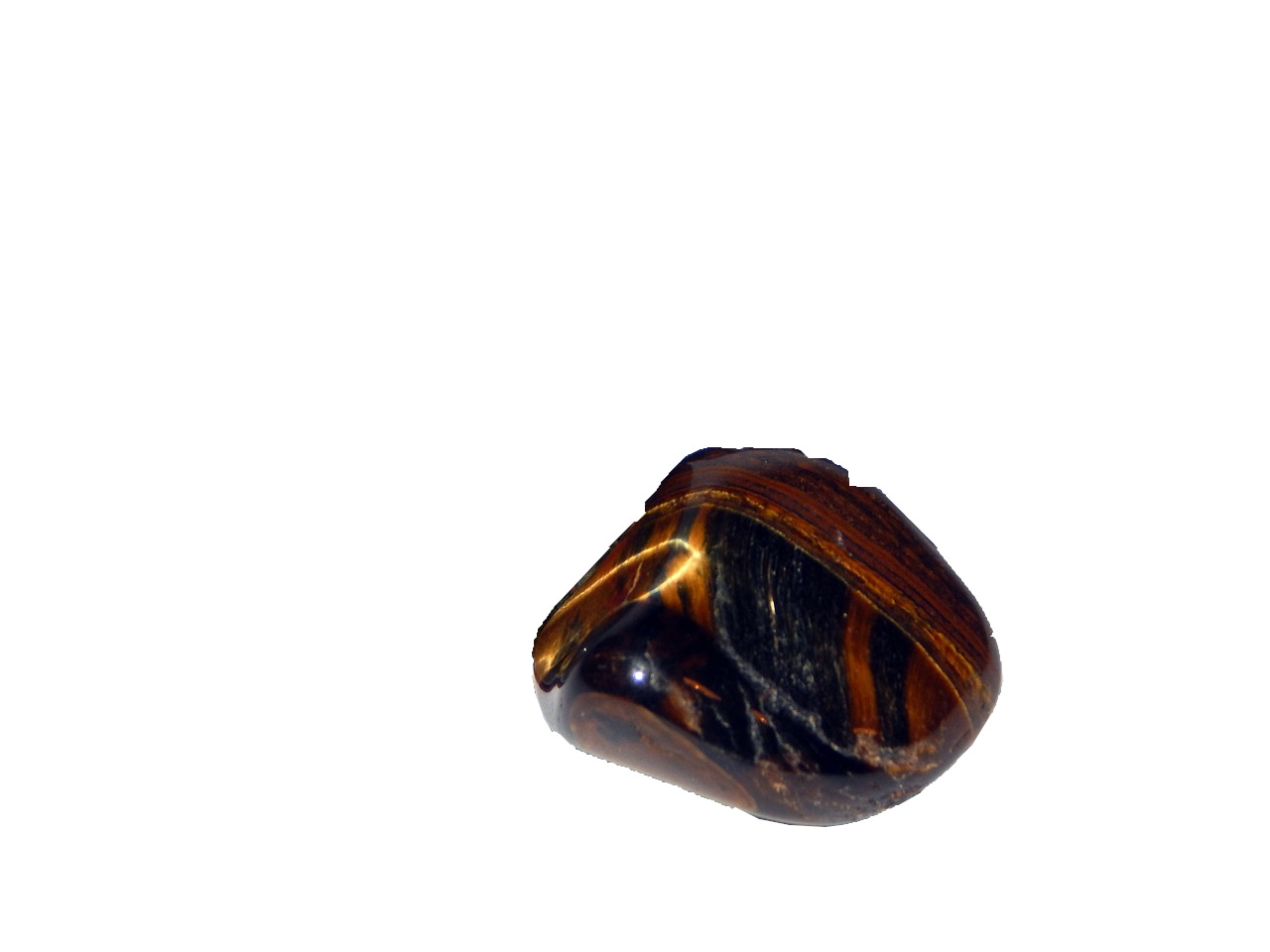