It’s another international day of something but at least this one is interesting – world UFO day! Celebrating all things alien, apocalyptic, galactic and conspiracist it sure beats World Banana Lovers Day (coming soon, August 27th – I kid you not!). Today, it’s worth actually remembering that we have zero official proof of any alien life, although NASA did make a song and dance last month about finding the holy grail – it found organic carbon compounds buried beneath the surface of Mars which could go on to become the building blocks of life. 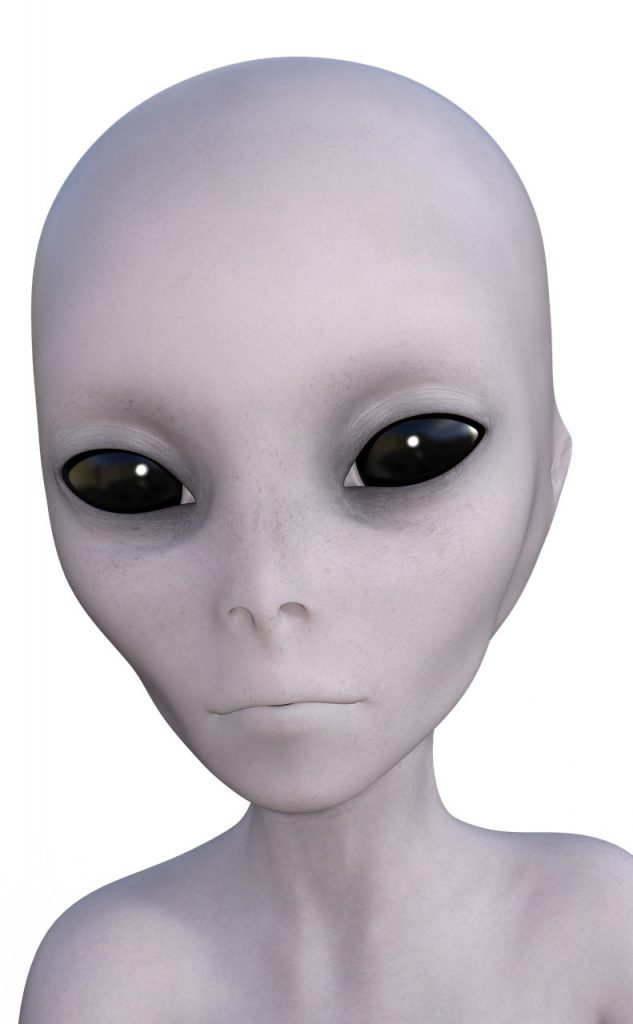 That’s the official line. Most surveys say about 30% of people believe in UFO’s and aliens and that we are not alone in the universe. Given the size of the universe it’s hard to imagine that we are singularly the only species who managed to make it. Which then raises the question of why we’ve never had any contact with anyone given we are so brilliant at creating such a ruckus here on earth that it would be surely hard for anyone to ignore us for long. Think about it, an alien life form observing us and seeing us warring over a sliver of land or a religion. The temptation to intervene and tell us stop fighting like spoiled kids must be huge.

Cue History Channel presenter Giorgio Tsoukalos who claimed last month that aliens did just that. Taking pity on us, they arrived down to teach us only we decided they were gods. Religion then was created around a belief that these aliens were deities and their advanced technologies were ‘miracles’. Mr Tsoukalos presents the show ‘Ancient Aliens’ on the History Channel and said that misrepresented alien technology is depicted in the Egyptian and Central America pyramids,  ancient literature and art. Archeologists were to blame for thinking that such drawings and writings were the result of gods and religion he claimed.

If this is true, it can’t have ended good for the aliens what with crucifixions going on and all that. Maybe that’s why they left – they realised you couldn’t put an old head on young shoulders and decided to leave us to it. We’d learn the hard way – maybe when we realised that we’d fukked up our planet and were slowly killing ourselves anyway. We must really have left an impression cause they really haven’t come back to say hi in thousands of years.

Unless you believe all the UFO sightings. Which maybe are true and in a way, maybe the aliens decided to just fly over us every now and then see are we still killing each other over bits of land and oil and religion and culture and whatever you’re having Joe. After all, it’s hard crucify anyone if you can’t catch them. They must feel safe up there in their floaty, gravity defying ships.

Or, maybe they’re not interested in us at all but the resources of the planet.  A ‘new-old’ theory is out that aliens could actually be hoarding stars. They way you hoard beans in your cupboard just in case of armageddon. Aliens go one step further and hoard stars or planets as energy sources. The way it works is that in an ever expanding universe, some stars will be eventually out of reach. They’ll just be too far away to get to no matter if you are alien or some fella called Liam from Galway. That’s the theory of theoretical astrophysicist Dan Hooper. In just 100 billion short years, we’ll be so isolated that we won’t even be able to see another galaxy let along get there. So aliens could in theory be stockpiling stars now. Although you would think that if aliens were towing stars around the night sky with their ships, it would be easy to spot. Apparently not.