The Kidneys are the organ of water and fire, the home of yin and yang. Primordial yin (also known as true yin or kidney yin) is the yin fluid of the whole body and nourishes all the other organs. Kidney yang (also known as primordial yang or true yang) is the yang (yang qi) of the whole body and serves a warming function for all the organs. In general, the left kidney is seen as Yin while the right is seen as Yang.

The Kidney is a Yin organ (zang organ) and its primary role is in storing our essence or jing. Without Jing we could not be – it is our life energy, that which is composed of congenital jing and acquired jing. Both combine to produce Kidney Jing which has a large role to play in reproduction, growth, and development.

The second role of the Kidneys in TCM is in water metabolism. The Kidneys are the lowest of the organs and like a stream, water flows down to the lowest point, gathering in the Kidneys where is separated into the pure and turbid. The pure is sent upwards to the lung where it is diffused throughout the body, the turbid sent down to the bladder to await expulsion from the body. They regulate the opening and closing of the anus. Just about all problems with urination are related to the Kidneys.

Because the Kidneys in TCM are linked with primordial Jing, it is a belief that the ejaculation of semen weakens the Jing and thus the longevity of the life of a man. In a lot of traditional Chinese texts, the indulgence of frequent sexual activity for men is specifically mentioned as endangering the Kidney Jing, particularly in older males. The Kidneys are particularly important in Men for reproduction while in females the Liver is probably more important.

The Neijing states that “At the age of eight, the Kidney qi solidifies in males and teeth develop. At the age of 16, the Kidney qi flourishes, the tiangui arrives, ejaculation occurs, and it becomes possible to have intercourse with females and beget children…; At the age of 56, the Liver qi is exhausted, the tendons are unable to facilitate smooth movement, the tiangui is dried up, jing is sparse, the kidney system is exhausted, and symptoms of physical aging are plentiful.”

For females, “At the age of seven, the Kidney qi in females is strong, and the teeth come in. At the age of 14, the tiangui  arrives, the conception vessel opens, the penetrating vessel flourishes, menstruation is regular, and pregnancy becomes possible.”

The Kidneys produce bone, spine and brain marrow. If the Kidneys are weak, the bones will be brittle and weak and the spirit will be restless. Teeth, thought to be surplus bone, will be strong when the Kidneys are healthy and balanced. For bone fractures, tonifying the Kidney should be considered.

While the Lungs are responsible for respiration, it is the Kidneys that coordinate inhalation. If the Kidneys are weak the patient will suffer shallow breathing as the air gets ‘stuck’ in the upper burner instead of descending via the Kidney’s grasping qi. Think of it as the Kidney’s ‘grasping’ the qi and pulling it downwards so they can process it.

The Kidneys open into the ear – incidentally the shape of the ear mirrors the outline of the Kidney. As we age, the Jing depletes and people find it harder to hear, suffer memory loss, teeth weaken and hair falls out – all signs of a weakening Jing and Kidneys. The Kidney’s manifest in the hair.

The Mingmen is located between the two Kidneys, although earlier Chinese texts put the Mingmen in the right Kidney. The Mingmen (also called the Gate of Life) is where the essence of life is located (i.e. the Kidney or True Yin and Yang that we have been speaking about) and it is from here that our bodies receive warmth. When we die, the Gate of Life goes out and our bodies go cold. The Mingmen has a relationship to the water of the Kidneys – fire and water.

Deficient Kidney yin may be recognised by poor bone structure, aches and pains in bone areas, poor memory, hearing or ear problems. If Kidney yin is weak, Yang may be in abundance with symptoms such as tinnitus, sexual dreams, dizziness and night sweating.

If Kidney yang is deficient, the warming function of the Kidneys is impaired and so the body may feel colder, especially around the lower lumbar region and the extremities of the body.

As a general rule, we don’t sedate the Kidney channel. It is its related channel, the Bladder Meridian, that is prone to excess.

Body Part: Opens into the ears

Yin or Yang: Kidneys are a Yin organ

Important points to know about the Kidneys in TCM 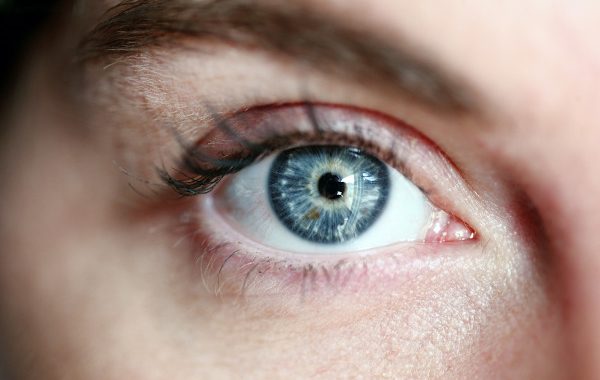 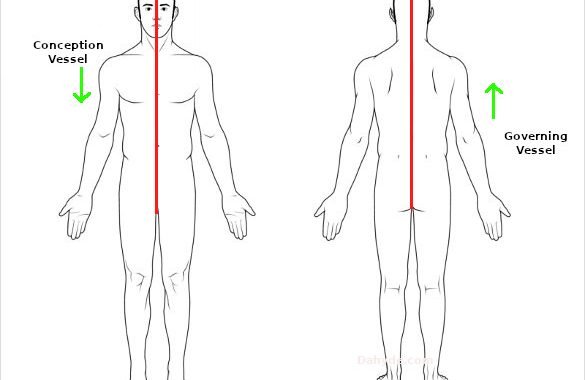 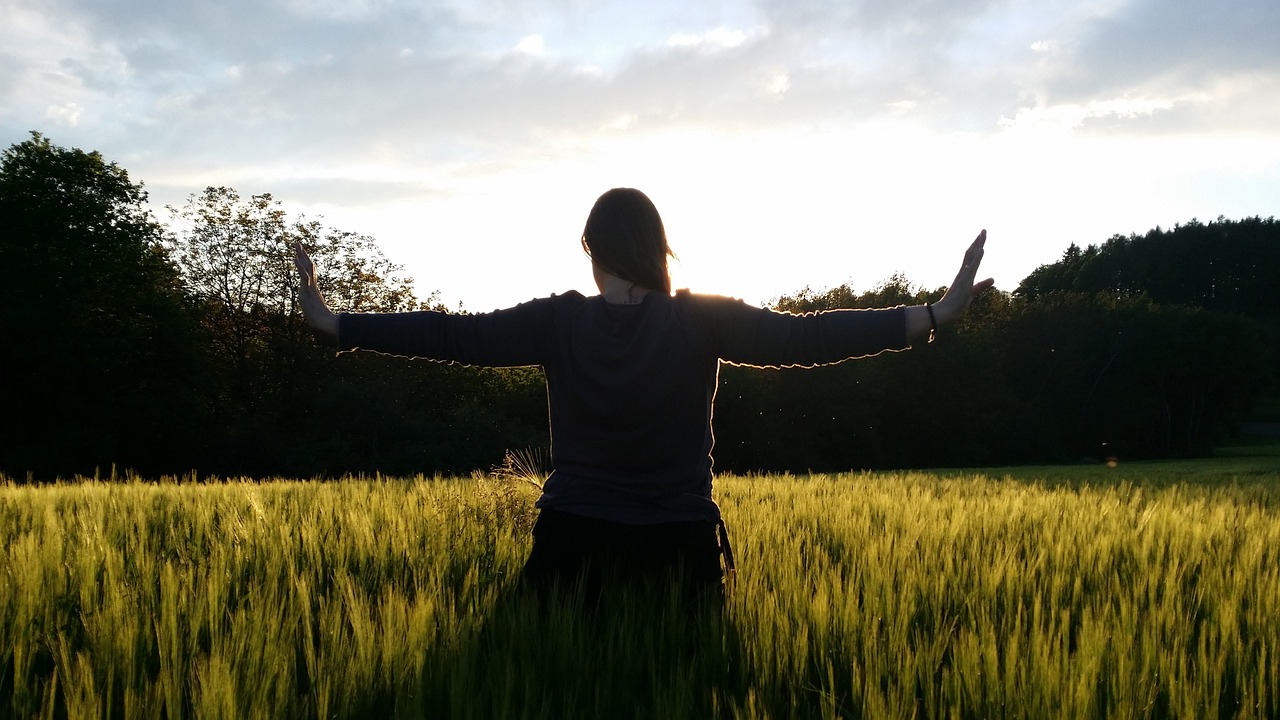